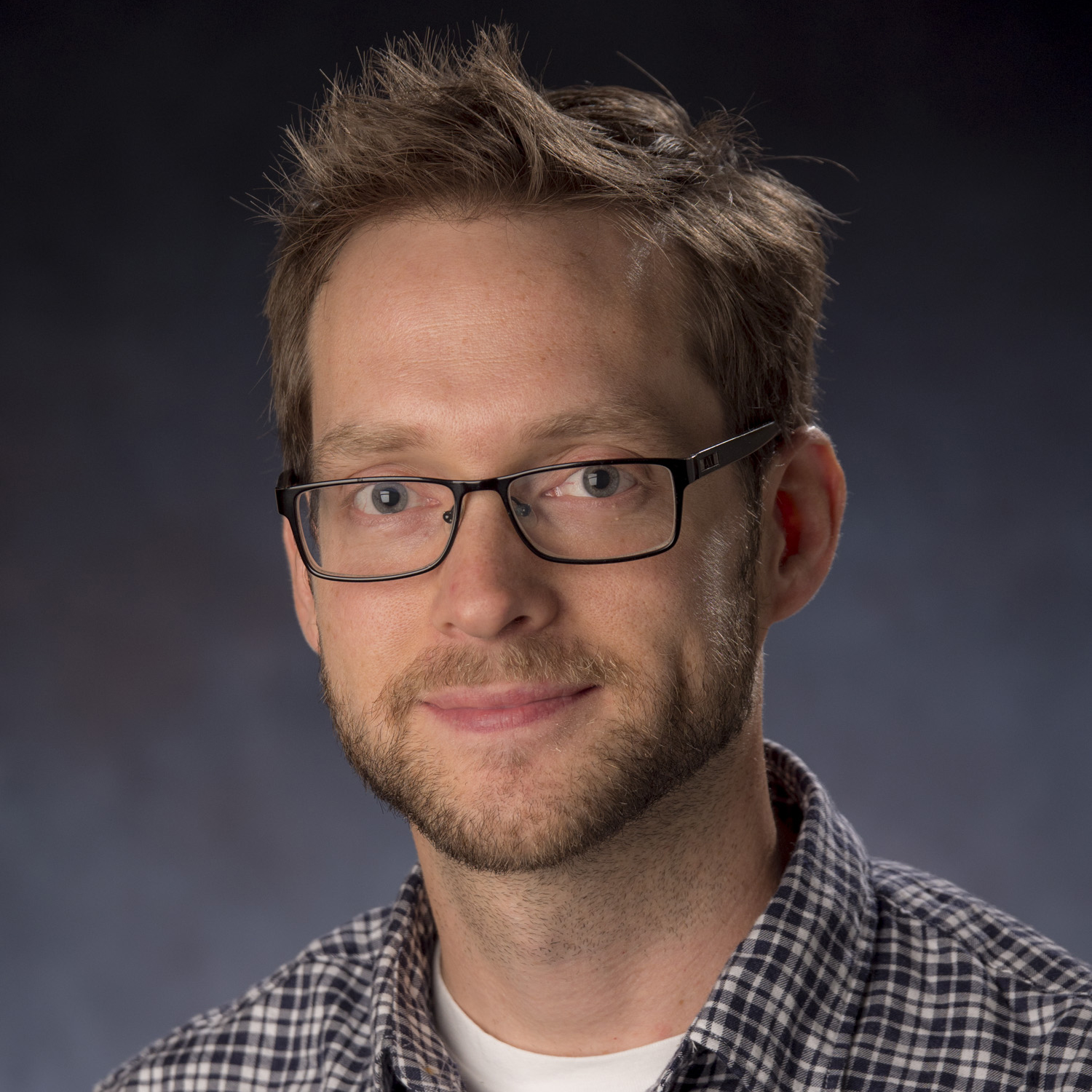 Aaron Clauset is an Associate Professor in the Department of Computer Science and the BioFrontiers Institute at the University of Colorado Boulder, and is External Faculty at the Santa Fe Institute. He received a PhD in Computer Science, with distinction, from the University of New Mexico, a BS in Physics, with honors, from Haverford College, and was an Omidyar Fellow at the prestigious Santa Fe Institute.

Clauset is an internationally recognized expert on network science, computational social science, and machine learning for complex systems. His research develops and applies advanced computational and statistical methods to analyze, model, and make predictions about the structure and dynamics of complex biological and social systems. In 2016, he was awarded the Erdos-Renyi Prize in Network Science for his foundational contributions to the field, which have transformed our understanding of the structure and diversity of real-world networks. He widely known for his seminal work on modeling the statistics of rare events in complex systems, and in particular for the analysis of power-law distributions in empirical data.

His research has been funded by NSF, NIH, DARPA, and AFOSR, as well as by the James S. McDonnell Foundation and the Keck Foundation. He has published nearly 100 scientific articles, and his work has appeared in numerous prestigious scientific venues, including Nature, Science, PNAS, Science Advances, Nature Communications, and SIAM Review. His contributions have also been covered in the popular press by the Wall Street Journal, The Economist, Discover Magazine, New Scientist, Wired, Miller-McCune, the Boston Globe and The Guardian.